It’s estimated that each day more than 130 individuals die from opioid overdose. That amounts to nearly 50,000 preventable deaths each year. What these numbers tell us that opioid misuse is not just a problem—it is a widespread epidemic. Like with any health crisis, opioid abuse does not discriminate among its victims. Individuals from all walks of life and of all socioeconomic statuses have felt the impact, either directly or indirectly, of this public health crisis, a fact that has groups such as JanOne striving to identify risk factors and develop initiatives to fight it. Though the battle looks to be a long and uphill one, knowledge is key to its success.

Though data reveals that opioid addiction is not confined to any one region, race or social class, certain individuals are more at risk for opioid misuse than others. Known risk factors for addiction include the following:

The most at-risk individuals, however, are those who are prescribed a short course of pain medications. Researchers have found that taking opioid medications for just five days greatly increases one’s risk of prolonged addiction.

Women are particularly at risk for opioid misuse. Women are more likely than their male counterparts to live with chronic pain, experience high levels of stress and be prescribed opioid medications. Studies also suggest that females may have biological tendencies to become dependent on prescription pain medications more quickly than men.

The Opioid Epidemic and Teens

Adolescents are also becoming addicted to opioids and heroin at an alarming rate. Between 1994 and 2007, the prescribing rate for prescription pain relievers among adolescents nearly doubled. In 2015, more than a quarter-million adolescents were using non-prescription opioids, with 122,000 having an addiction to the drugs.

Despite the addictive and even fatal qualities of prescription opioids, health care providers continue to prescribe them at increasing rates, further perpetuating the opioid epidemic. Though a relatively silent endemic, individuals who have lost loved ones to the crisis, such as Eric Bolling, have felt the very real and devastating impact of over—and oftentimes unnecessary—prescribing. Now, these individuals strive to combat the crisis through education and awareness. You can learn more about the opioid crisis and how you can help fight it at JanOne. 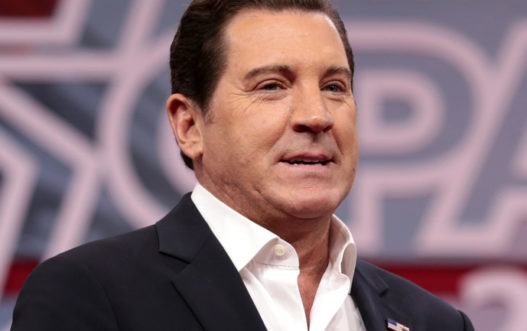 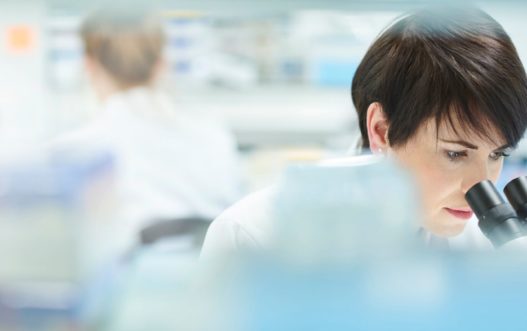