Tony Isaac – CEO – Mr. Isaac has been a director of the Company since May 2015 and Chief Executive Officer of the Company since May 2016. Mr. Isaac has served as Financial Planning and Strategist/Economist of Live Ventures Incorporated (Nasdaq: LIVE), a holding company for diversified businesses, since July 2012. He is the Chairman and Co-Founder of Isaac Organization, a privately held investment company. Mr. Isaac has invested in various companies, both private and public from 1980 to present. Mr. Isaac’s specialty is negotiation and problem-solving of complex real estate and business transactions. Mr. Isaac has served as a director of Live Ventures Incorporated since December 2011. Mr. Isaac graduated from Ottawa University in 1981, where he majored in Commerce and Business Administration and Economics. 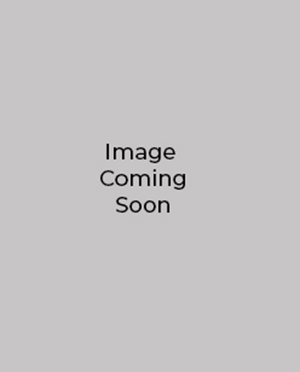 Have you, a family member or friend suffered from addiction as a result of prescription opioids? We would love to hear your story.